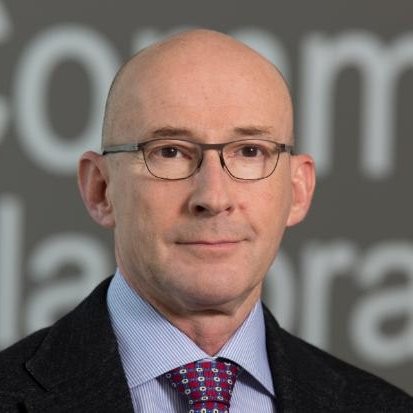 After completing his studies in business administration at the universities of Vienna and Graz, Alexander Stüger started his career in various management roles in the consumer goods industry in the areas of sales, marketing, sales management and business planning. Moving into IT he was joining Apple in the early 1990s before joining Microsoft in 1995. Initially working as General Manager in Austria and Switzerland, he took international roles as COO in Western Europe, Germany and the Middle East and Africa, before taking the lead in the cultural transformation of Microsoft in times of digital transformation as one of the 14 Transformation Leaders worldwide. Since the transfer of new knowledge for Microsoft internally as well as for all customers and partners is to be regarded as a prerequisite for success in the digitized world, he is currently leading the development and implementation of Microsoft’s new learning organization in Europe, the Middle East & Africa as Chief Learning Officer.