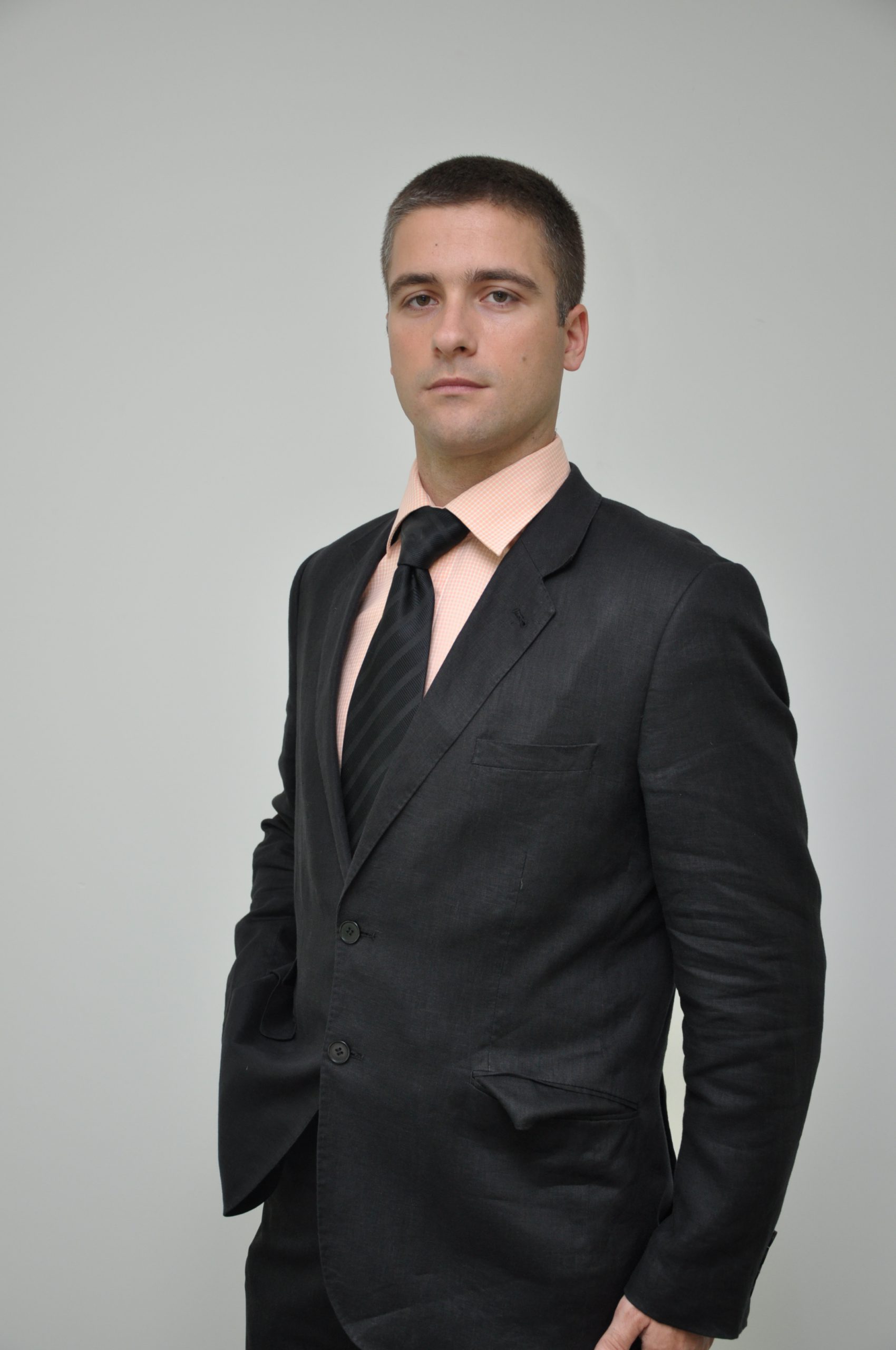 Head of Domain and Cloud Unit

Mišo Janković is Head of Domain and Cloud Unit in Raiffeisen bank. He graduated from Informatic management and continued his education through master and MBA studies, as well as through various training and certifications.

He started working in Raiffeisen bank in 2007.

Since then, he has been promoted several times, including in 2017. when he became IT Team Lead, and in 2019 when he moved to his current position.

He sees Cloud as a new ecosystem of technologies, and he believes in its application on local businesses and financial systems. He thinks that investing in personal development is an unfailing investment and that we can’t afford to ever stop learning.